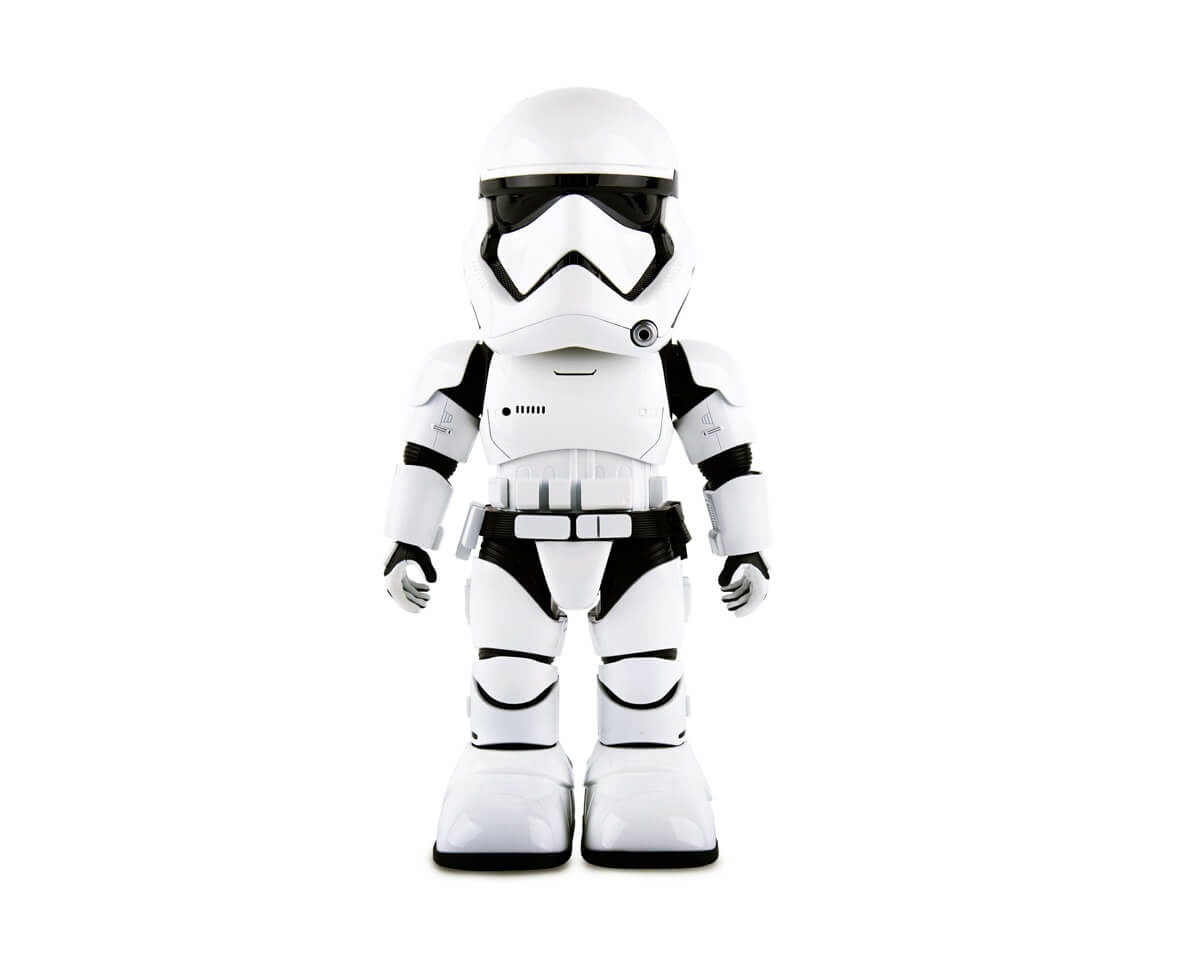 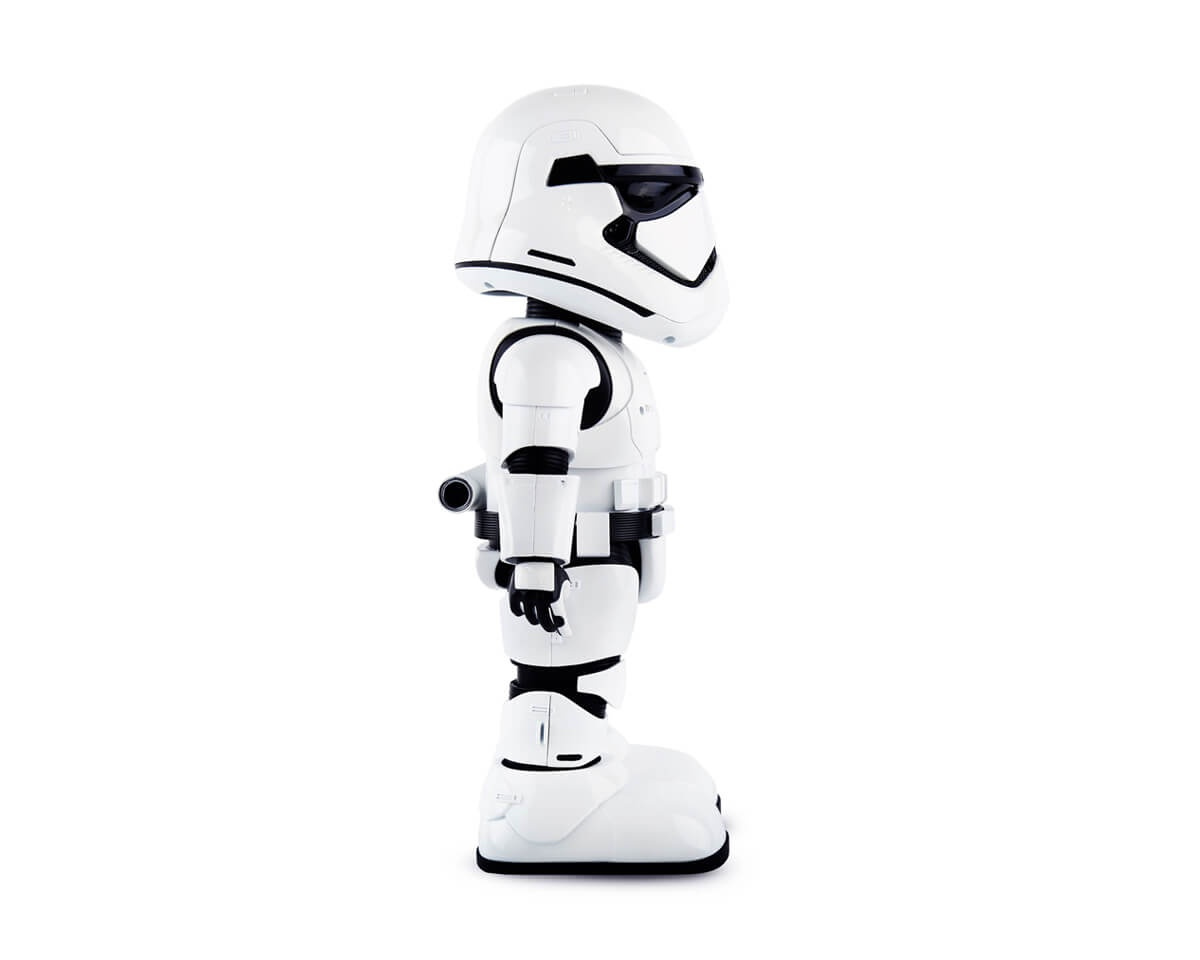 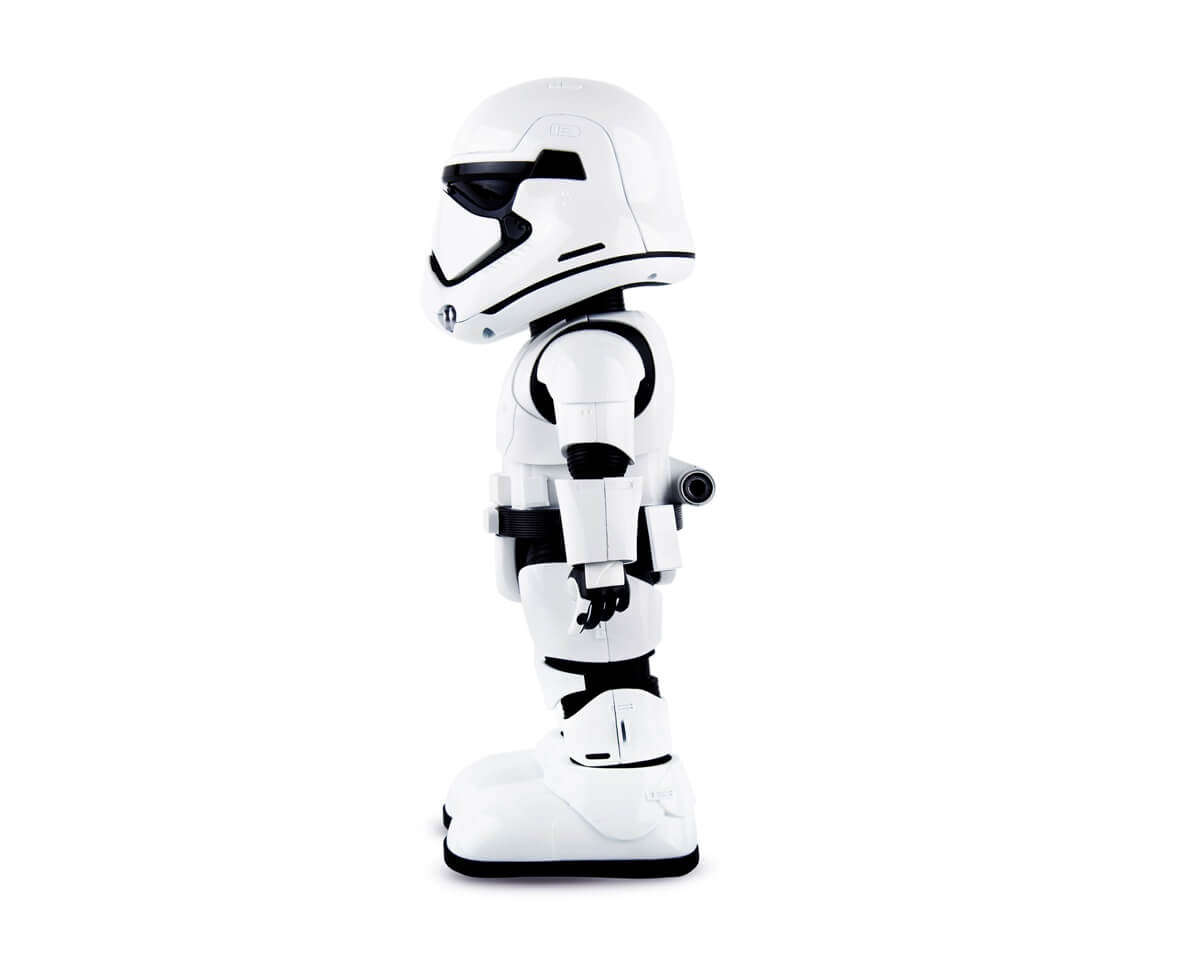 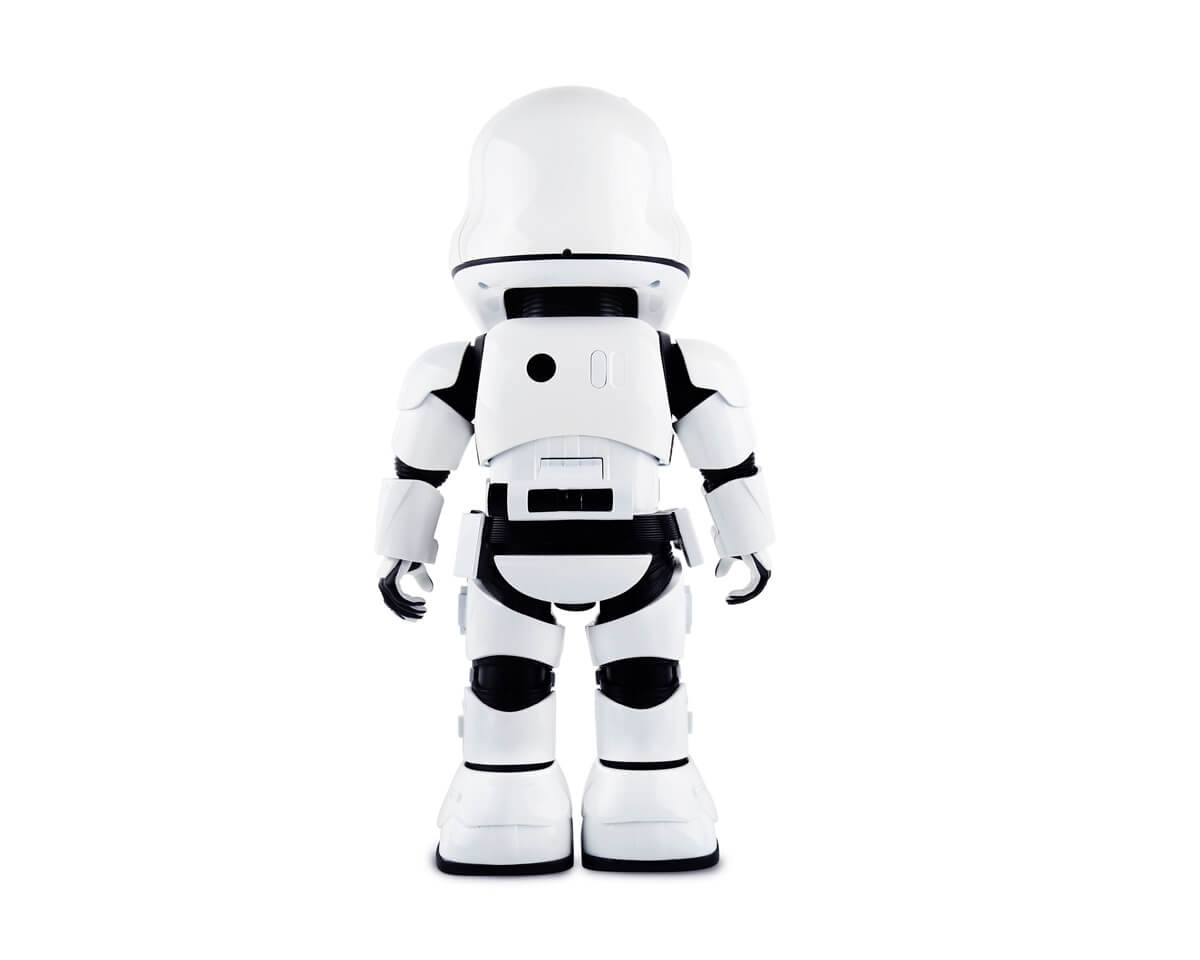 From the globally popular multiplayer first-person shooter, Overwatch®, comes the sixth Nendoroid figure from the series - D.Va! All the details of her outfit as well as her cute face paint have been faithfully included in the Nendoroid design! The figure also features all-new articulation in the back of her hair that can be used to move her hair into more dynamic poses and recreate your favorite scenes from the game!

Her MEKA unit is included in miniaturized form to display by her side, and features articulated arm, leg and waist parts allowing for various different situations. You can even make use of the size difference to create perspective between D.Va and the mech in order to pose her ejecting just as she uses her self-destruct ability!

Her light gun is included for combat scenes and can also be held to capture the cute pose from her ""Eject"" highlight intro. A selection of snacks as well as a bubblegum bubble are also included for all sorts of poses. Be sure to display her with the previously announced heroes in the Overwatch® Nendoroid series!

The figure stands approx. 10 cm tall and comes in a window box.

The product is released in a limited quantity and always requires a pre-order a couple of months prior to release. This product is expected to be released in September 2018. Pre-order open until January 26, 2018.