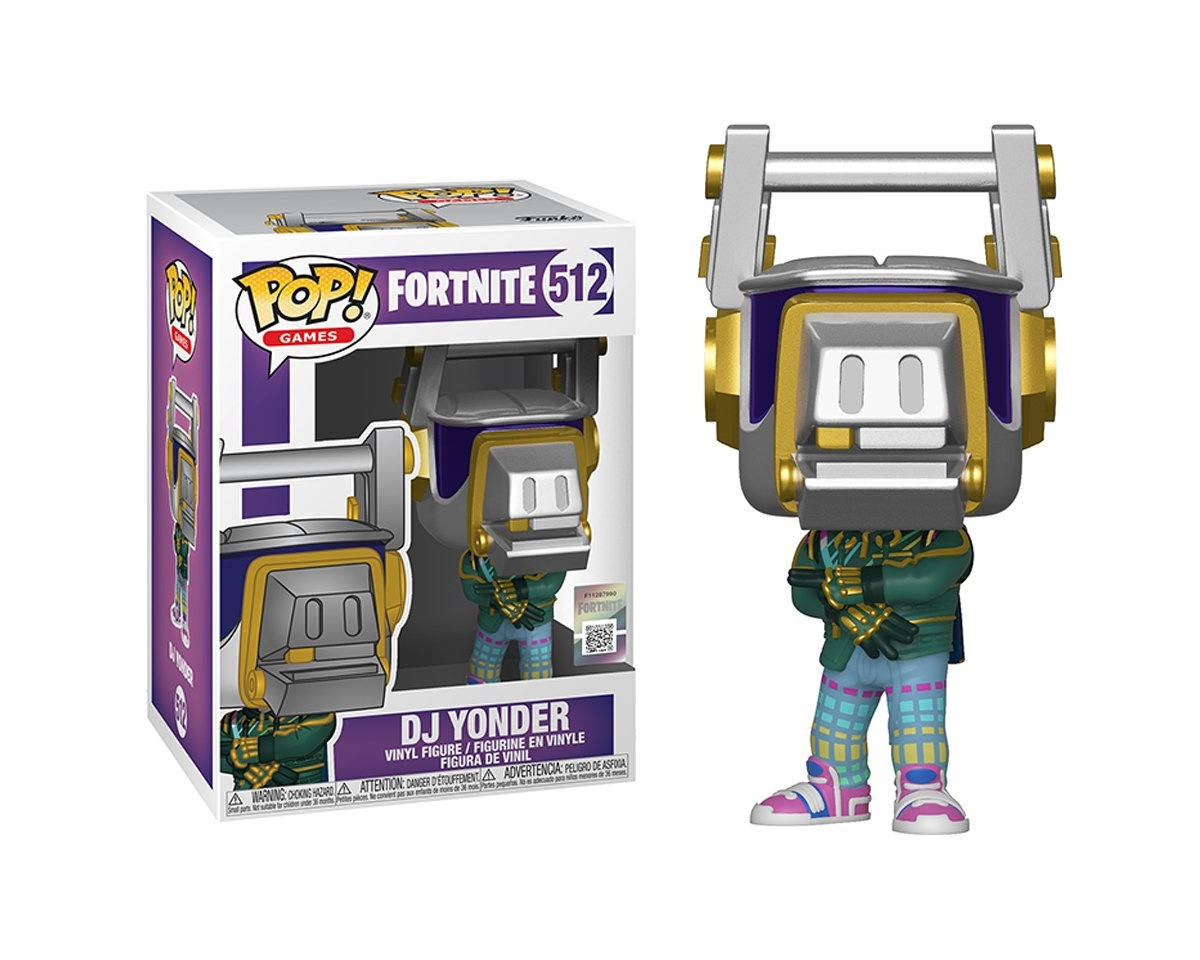 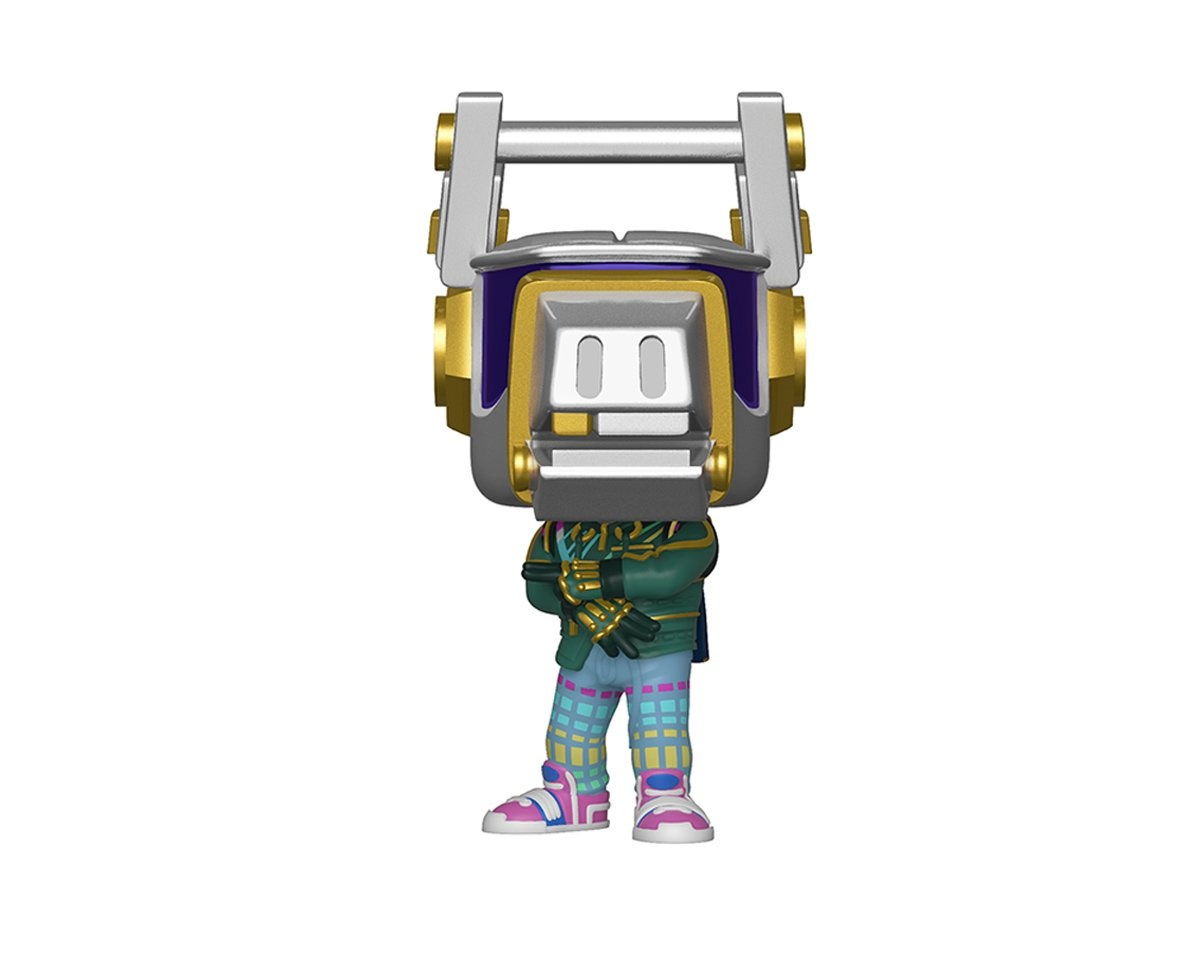 Do you prefer to throw yourself into the battle with guns blazing or camp out in the bushes and wait for your enemies to eliminate each other? Are you the first or last player off the Battle Bus? Is solo, duo or squad mode more your style? Whatever your battle strategy happens to be there’s one thing 125 million games can agree on: Fortnite: Battle Royale is epically awesome. Throw in dozens of intimidating, hilarious and adorable skins players can purchase with V-bucks and it’s no wonder the game has such an enormous following. ?Sink your teeth into victory with a Pop! Loot Llama, a 10” Pop! Loot Llama, Pop! DJ Yonder, Pop! TomatoHead, Pop! Leviathan and Pop! P.A.N.D.A. Team Leader.